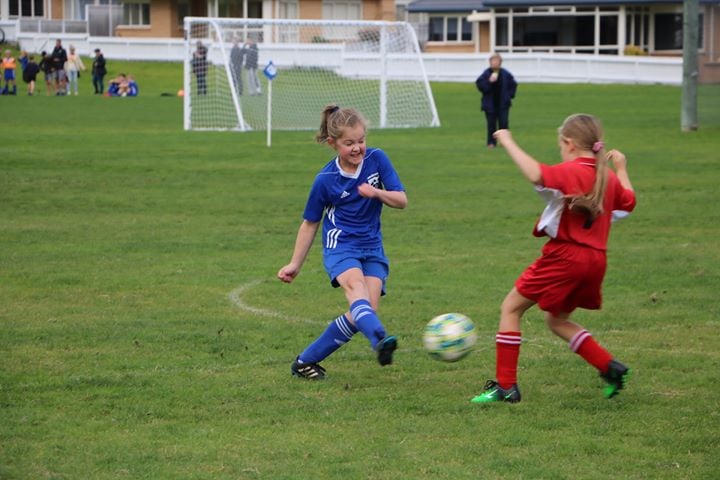 Time just flies by! The season has just started again with our Federation players training at Pemberton on Tuesday. The sessions are led by the Ricki Herbert Football Academy’s Ben Donald, who is also our Director of Football.

It is great to have our Director of Football supporting us in the pre-season. Ben will support our Skills sessions and prepare us for the winter season by supporting coaches, the trials and focus on player development. Ben will include the newly adopted Blue Rovers football philosophy. Based on the NZ Football framework and with the support of the Ricki Herbert Football Academy, the club has put a local touch on the national framework.

Also, there is a bit more to plan with clubs’ 50th anniversary this year. Did you know that in 1971 the club started at Graham Park (next to Takitimu drive), where the Archery club is based now. The club moved around a couple of times before we settled down at Morland Fox Park and Pemberton Park.

It is also great to have one of the founding members is still involved in the club, June Green still hands out the winner’s trophy at our annual Vincent Green Tournament. We have captured her (and her husband’s) story for the club’s history book. Would you like to share your Blue Rovers story, or a funny anecdote or interesting fact?  Send it to secretary@bluerovers.co.nz

It is always nice to see more people assisting our growing club, with Kulwinder starting in the grounds person role soon. We are always on the lookout for more hands. If you have a spare hour I am sure we can find something that suits your time schedule and interest.
Do you like organising? Maybe fast football coordinator is something for you? Or do you want to help plan for the future, maybe join the committee? Just give me a ring: 022 6200226.